What is Gold Bullion?

Gold Bullion is bulk gold in the form of Gold Bars and coins minted after 1934. 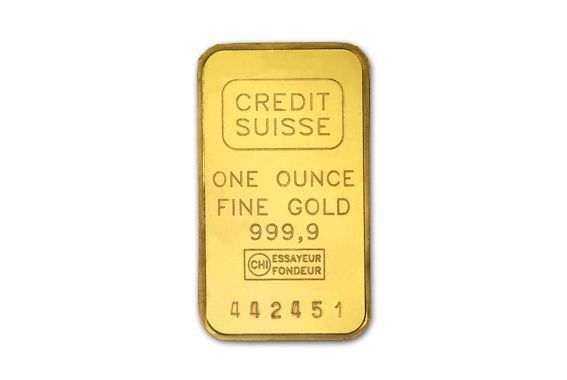 Credit Suisse produces some of the most prestigious gold bars in the global market. Credit Suisse Gold Bars are not only recognized on an international level, they are also produced with Switzerland’s seal of approval, ensuring high standards of quality gold bullion. The purity level of these Credit Suisse Gold are up to .9999% of fine gold. 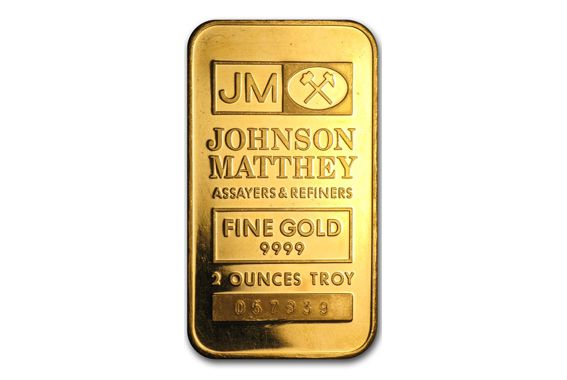 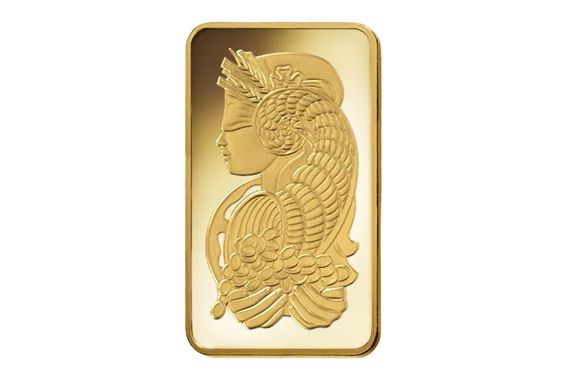 PAMP Suisse is renowned for their high standard in quality, design and value. PAMP Suisse Gold Bars are designed with attention to their weight in gold available in a multitude of designs, PAMP Suisse Gold has a purity level of .9999% of fine gold. 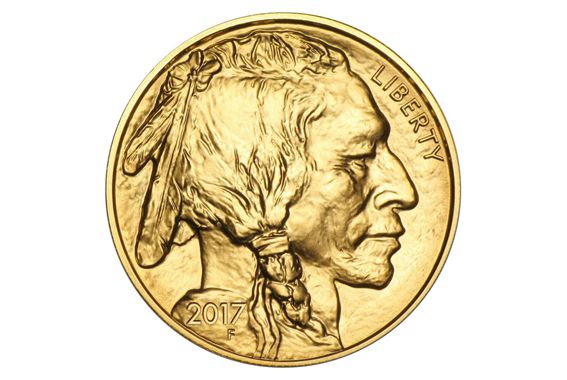 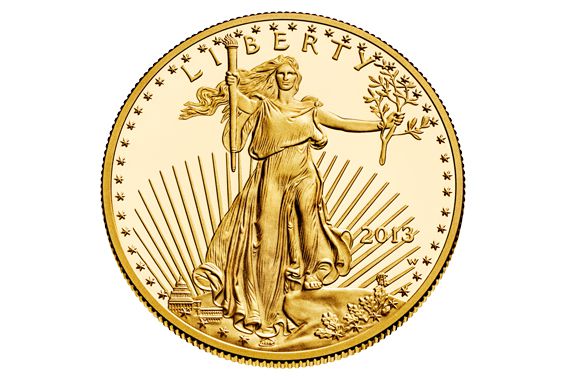 American Eagle Gold Coin was minted in 1986 by the United States Mint. It is considered among the leading coins for gold bullion investors, even on an international scale. This coin gets its name from the golden eagle family minted on the backside of the coin. 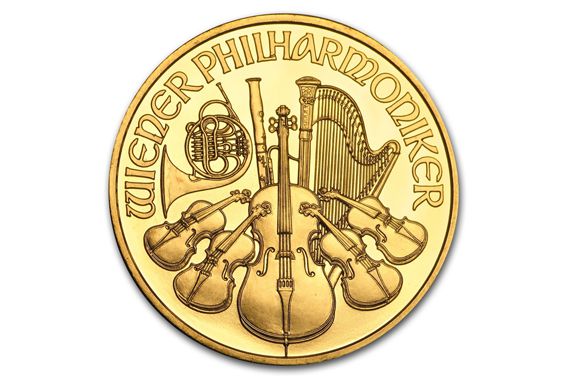 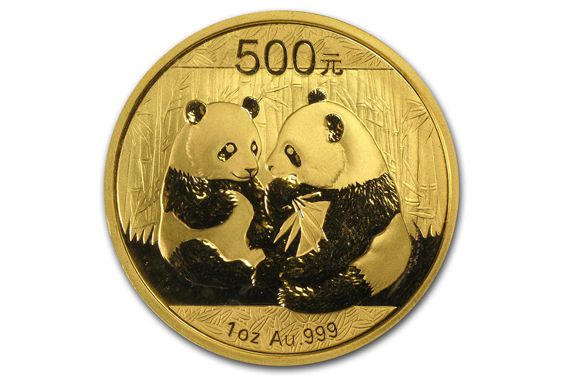 Introduced in 1982 by the Official Mint of the People’s Republic of China, the China Gold Panda gets a new design each year. It was only after 2001 that a freeze of the design was proposed, which is why the 2002 gold coin pandas are the same as the ones on the 2001 gold coin. However, after requests, China resumed releasing a new panda design on their gold coin each year. 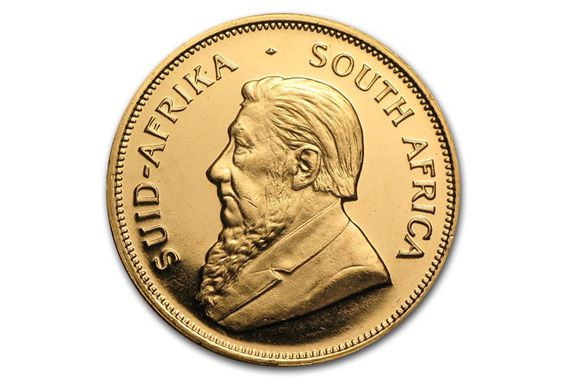 This gold coin that is minted in South Africa, the South African Krugerrand Gold Coin, is also known as the Krugerrand. Introduced in 1967, this coin was so popular that by 1980, it accounted for almost 90% of all gold coins that were available on the global market. During the time period of 1974 to 1985, it can be fairly estimated that nearly 22 million Krugerrand gold coins where imported into the United States. 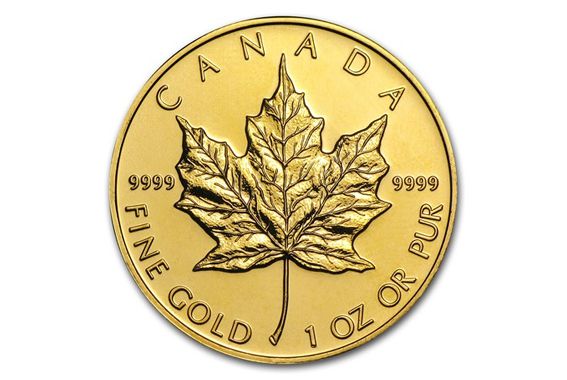 Minted in Canada in 1979 by Royal Canadian Mint, the Canadian Maple Leaf is counted among the top gold bullion coins on a global level. The most interesting part is that the Gold Canadian Maple Leaf Coin has undergone a lot of changes, both in design and purity. The design seen today has been finalized in 2016.

Since establishment in 2008, U.S. Bullion Reserve has offered multiple forms of Asset Protection. From physical Precious Metals to Cryptocurrency. We encourage our clients to take the time to get educated prior any transaction.

We offer extensive product options with direct to public wholesale pricing for Bullion to Numismatic Coins. With a dedicated IRA processing department, we assist all clients on facilitating IRA Transfers and IRA Rollovers from all existing retirement accounts to Precious Metal IRAs.

*Our website is secured with an SSL certificate and we will never share your information with third parties.